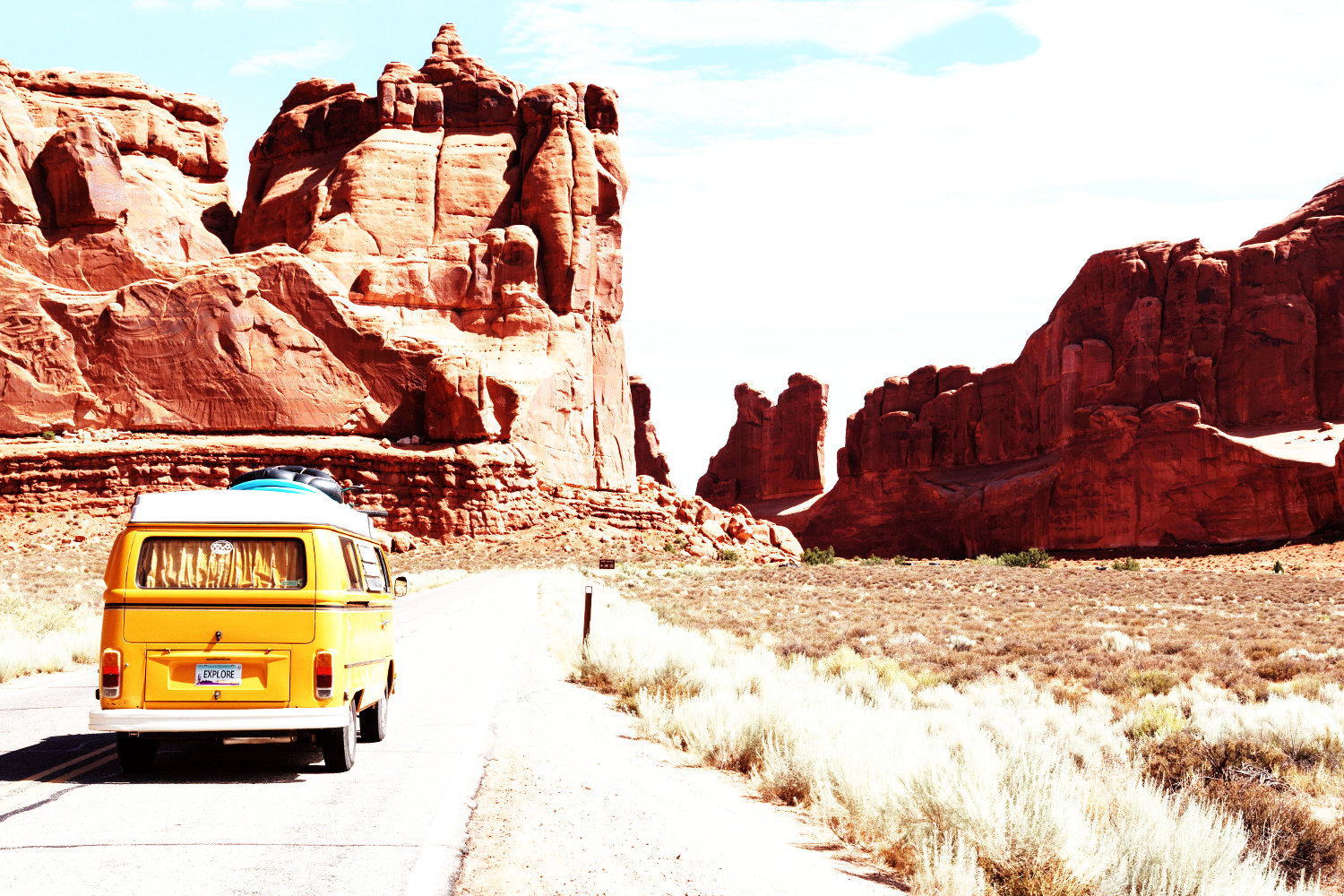 The Internet has changed everything including how we communicate, what information we consume and how, and opened up many doors as to how people earn a living. Those changes have enabled many new communities to sprout up that otherwise would not have when the majority of our interactions were with the people that live within a 20-mile radius. One of these new communities which have spawned a movement in the personal finance space is called FIRE or Financial Independence Retire Early.

Before digging deeper into this fascinating movement we need to define the terms:

Financial Independence: Having enough means that you could choose not to work

Retire Early: Retiring prior to the national retirement age

As a financial advisor, you can expect to field more questions about this movement as well as from the community as it grows. Here is a little background to get you started.

The FIRE community is predominantly male (78%), well-educated (85% have at least a bachelor’s degree), and technical (44% are either in computers, engineering, or architecture with another 10% working in finance). In contrast to most Americans, 77% of responders currently have no children and do not plan on having any. (Financial independence survey)

More focused on FI than RE

In the FIRE community, the achievement of retiring early is celebrated. However, that is not the end goal of a good part of the movement. Some people enjoy their jobs, or just enjoy working, and are not looking to retire. Only 15.3% of respondents said they were going to stop working once they achieve financial independence with 61.6% saying they would keep working either part or full-time.

The community is more attracted to the prospect of financial independence: being debt-free and having enough savings that they can choose how to spend their time rather than someone else making that choice for them.

An aggressive savings rate (sometimes over 50% of income) is the prescribed method of achieving financial independence. Savings being everything left over after you subtract spending and taxes from your gross income and your savings rate being savings divided by gross income minus taxes. The savings rate as an equation:

For the most part, taxes are outside of our control (though it is advised to use tax-advantaged accounts as much as possible) which leaves income and spending as the factors that one can influence as part of their savings rate.

When one is looking to achieve a certain net worth as soon as possible they might take some measure to increasing their income. This might involve some temporary sacrifice as one trades free time for extra income. They might put in extra hours or create a side business (such as the ones the Internet has enabled that we mentioned earlier).

In order to achieve the aggressive savings rates that will allow one to retire early, people in the FIRE movement tend to be frugal. As the saying goes, “a penny saved is a penny earned.” There is a critical distinction between being frugal and being cheap. The community would advocate buying less but when you do buy spending more for higher quality goods that will last longer.

People hoping to FIRE are planners. They are data-savvy and build spreadsheets that model out different savings and return scenarios that frankly surpass what a lot of financial advisors provide. They might start their planning using 4% as their safe withdrawal rate (something in itself which has spawned endless discussions) but will modify from there based on their appetite for risk, life expectancy, past returns, and retirement budgeting.

The Internet has made investing much more accessible for the average American and also helped drive down fees both of which helped spark this movement. Low-cost index funds are the investment vehicle of choice for this community as the typically younger crowd will happily calculate out for you how much fees will eat into your nest egg but up to and during your retirement. Passive investing also fits well into the built-in dollar-cost-averaging they are achieving by investing their savings every month.

Because of their data savviness people are open to alternative investments as long as they run the numbers and they prove to be income-producing with an appropriate amount of risk. Discussion about rental properties is common but there is also discussion about investing in local businesses, farmland, or anything else that might provide a good return on investment.

All alternative investments are measured against the individual’s projected returns from their standard index-fund based portfolio.

Due to their belief in the efficient market hypothesis, the people in the FIRE movement heavily utilize index funds. Further, they have an interest in keeping fees as low as possible as they are working towards their goal of financial independence. Those two factors result in them having a healthy distrust of advisors looking to steer them towards other higher-cost investments or who promise market-beating returns.

When they do turn to an advisor for help they might look for a flat-fee engagement rather than something commission-based or AUM-based.

The start of a broader movement

Will the financial independence retire early movement grow into something more than a niche community of aggressive savers? Perhaps. The demographics of the community are on the younger side with 92% of the poll’s respondents aged 38 or younger:

As their wealth grows, and they grow older, we might see more fiscal prudence in society as people strive to reduce their debt and increase their savings.

In the more immediate future, you can expect that the FIRE community to be advocates at their company for low-cost fund options and to question any fees charged to their 401(k) plans. It would be sensible to get ahead of these questions and incorporate the movement’s ideas into your plan design. 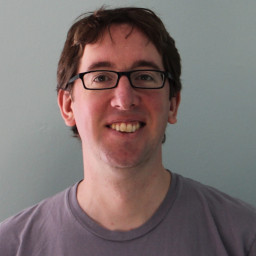 Take your participant education to a new level with this free course about guiding participants to positive outcomes.